Nonwovens in the hygiene field can be baby diapers, women's panty liners or incontinence products. Requirements for hygiene materials are depending on their purpose. Among others this includes softness, strength, air permeability, skin-friendliness, options for finishing with lotions and fluid management. 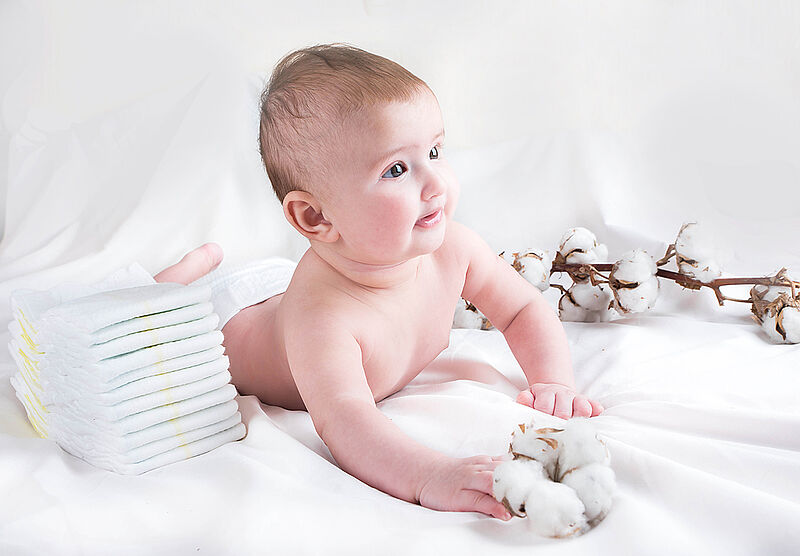 A good diaper moves with the body, does not irritate the skin and keeps dry as long as possible. In order to fulfill these tasks, four different layers with special functions work together.

Three of the four layers can be produced on Truetzschler Nonwovens lines: the top sheet, the absorption and distribution layer and the back sheet.

As innnermost layer, the top sheet is in direct contact with the skin. That’s why it has to be as soft and skin-friendly as possible. It transports moisture away from the skin and into the inside of the diaper. Nonwoven weights vary depending on the process and are between 14 and 25 grams per square meter.

Top sheets can be produced in three different ways: 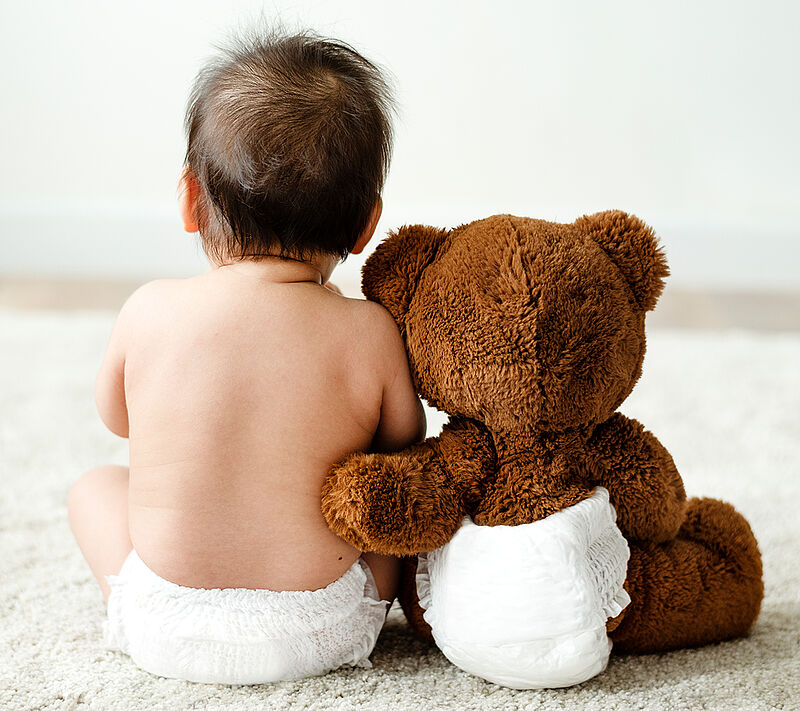 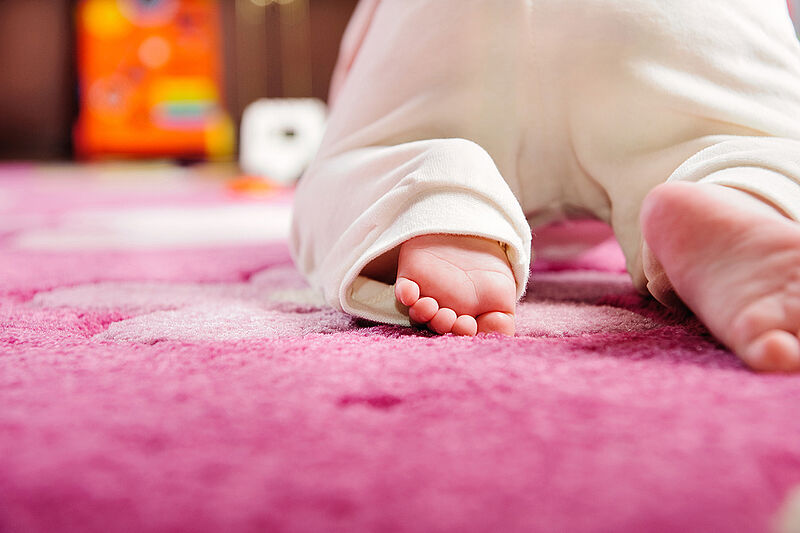 ADL is the second layer in a diaper. It ensures even distribution of liquids so that the diaper's absorbent core will not be overloaded at certain point.

Truetzschler Nonwovens offer two technologies for manufacturing the acquisition and distribution layer. These two processes can even be flexibly combined in one production line:

Core and back sheet

The ADL layer is followed by the core, which usually consists of cellulosic fluff pulp with embedded superabsorbent particles. In contact with liquids, they swell up like a gel and bind the liquid in the core.

The diaper's outer layer is called the back sheet. It usually consists of a water-impermeable film, which is laminated with thin, soft nonwoven material to protect the film. A calendered spunbonded fabric or a hydroentangled carded nonwoven can be used.

Femcare products also consist of different layers. The top sheet, distribution layer, core and waterproof back sheet can also be found. The top sheet is particularly interesting for Truetzschler Nonwovens, as natural products are in demand in this segment and are more and more made from cotton nonwovens.

A conventional top sheet is spunbonded and calendered for solidifying the polypropylene fibers.

Since the top sheet is right next to the skin, the new trend towards natural fibers such as cotton is understandable. New hydroentangled top sheets are made of carded cotton webs. They are soft, breathable, minimize skin irritation - and are mare on Truetzschler Nonwovens' cotton lines. 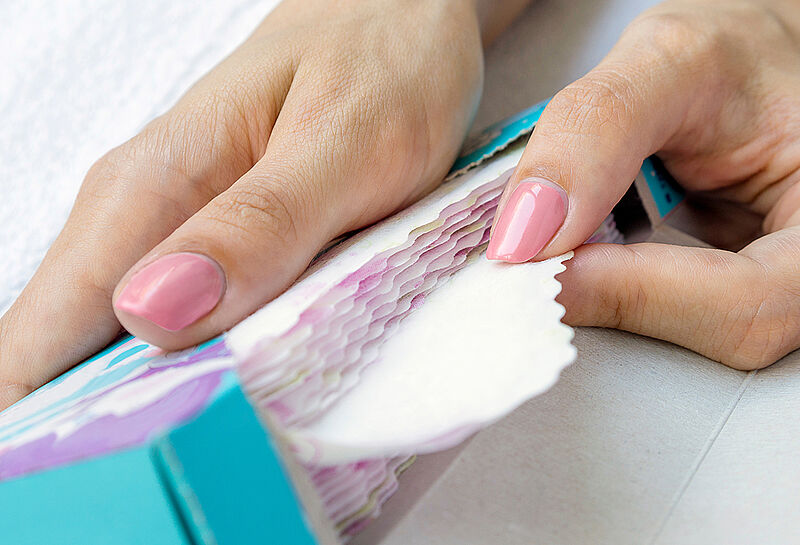